Purported to be one of the most important collections of its kind ever assembled, including many of the scarcest Hummel figurines ever produced: the four so-called “Mamas and the Papas,” more than two dozen of the 1940s International figures, many prototypes and one-of-a-kind pieces, and original artwork by Sister Hummel. Many of the most desirable pieces were obtained from the collection of Deeks’ personal friend, the late Bob Miller, author of multiple Hummel price guides and, for decades, considered the world’s foremost authority on the subject. 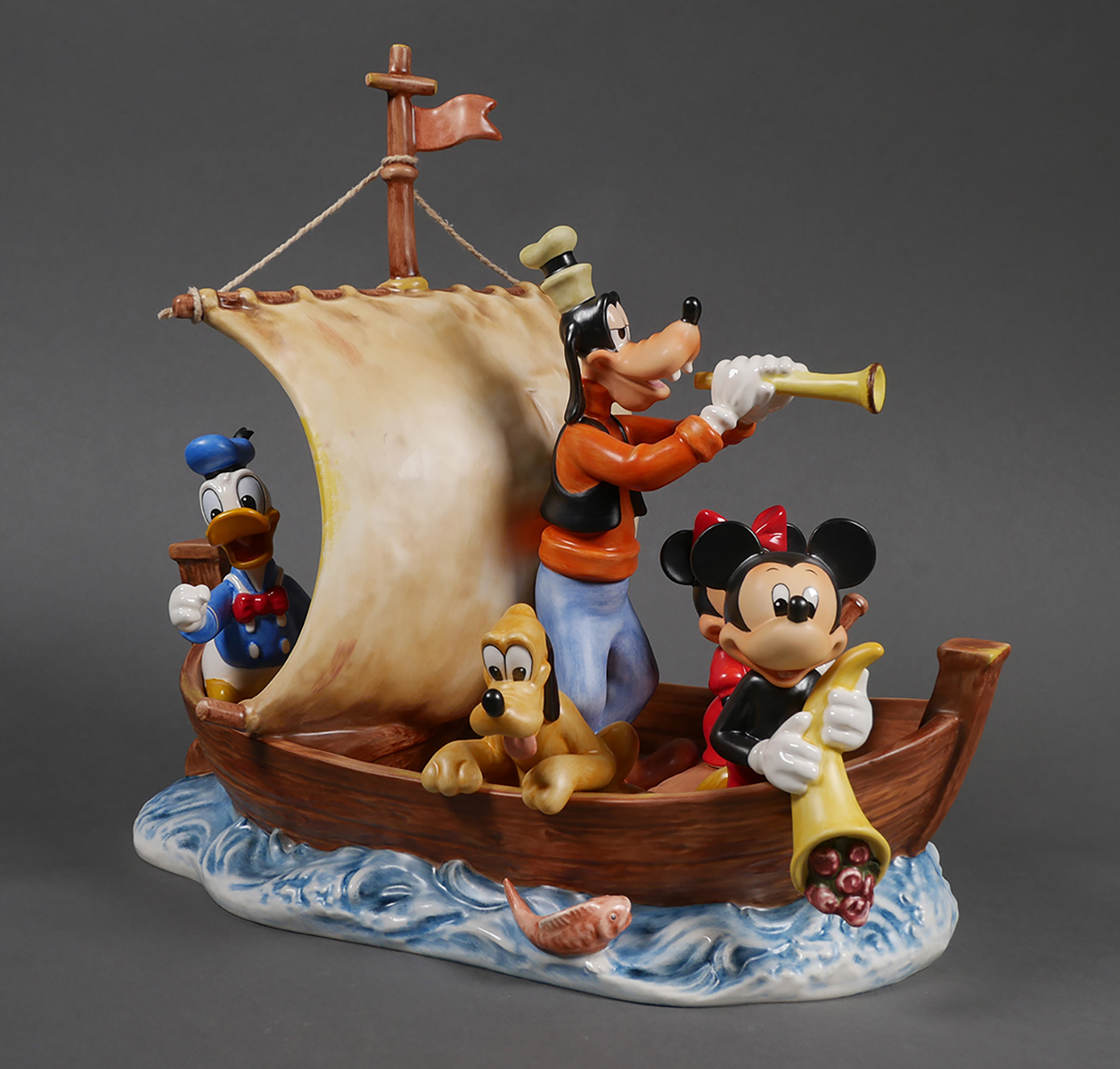 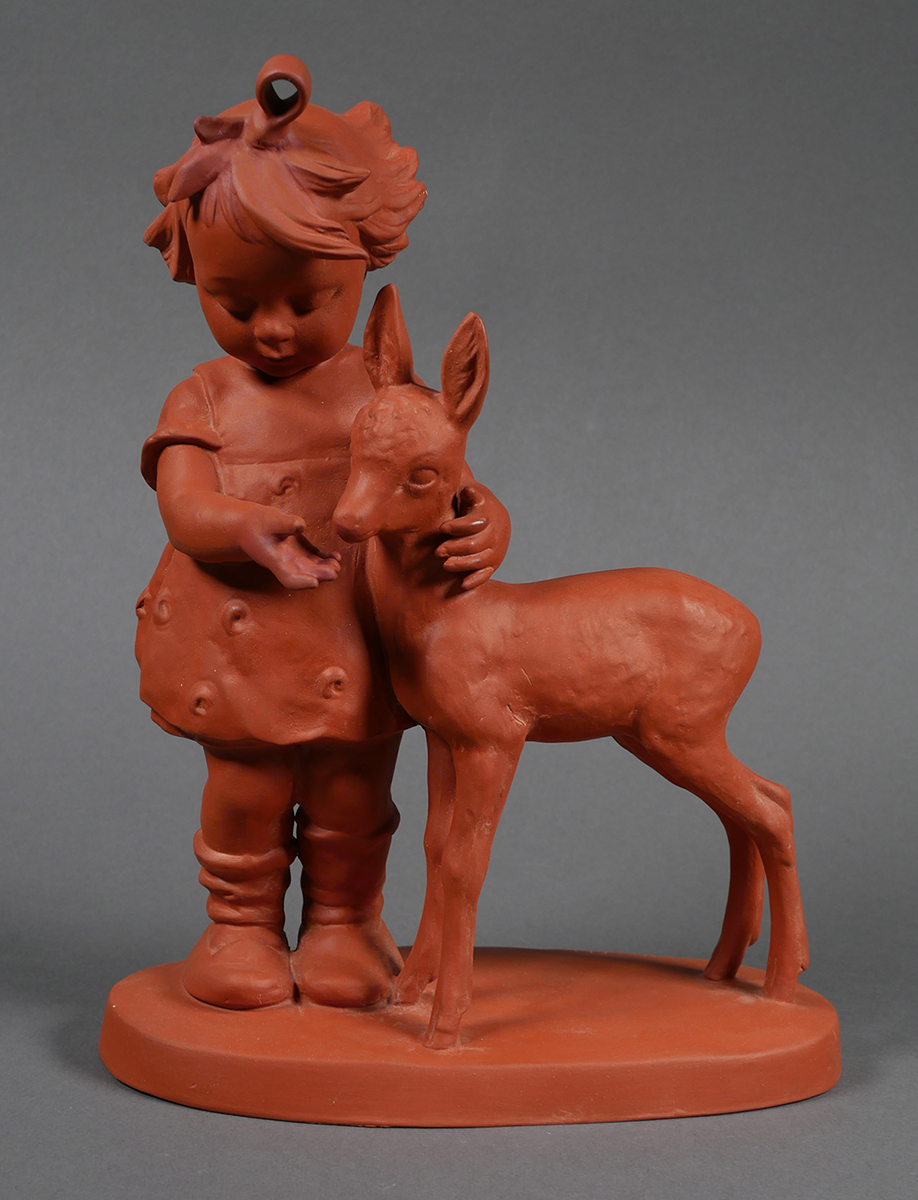 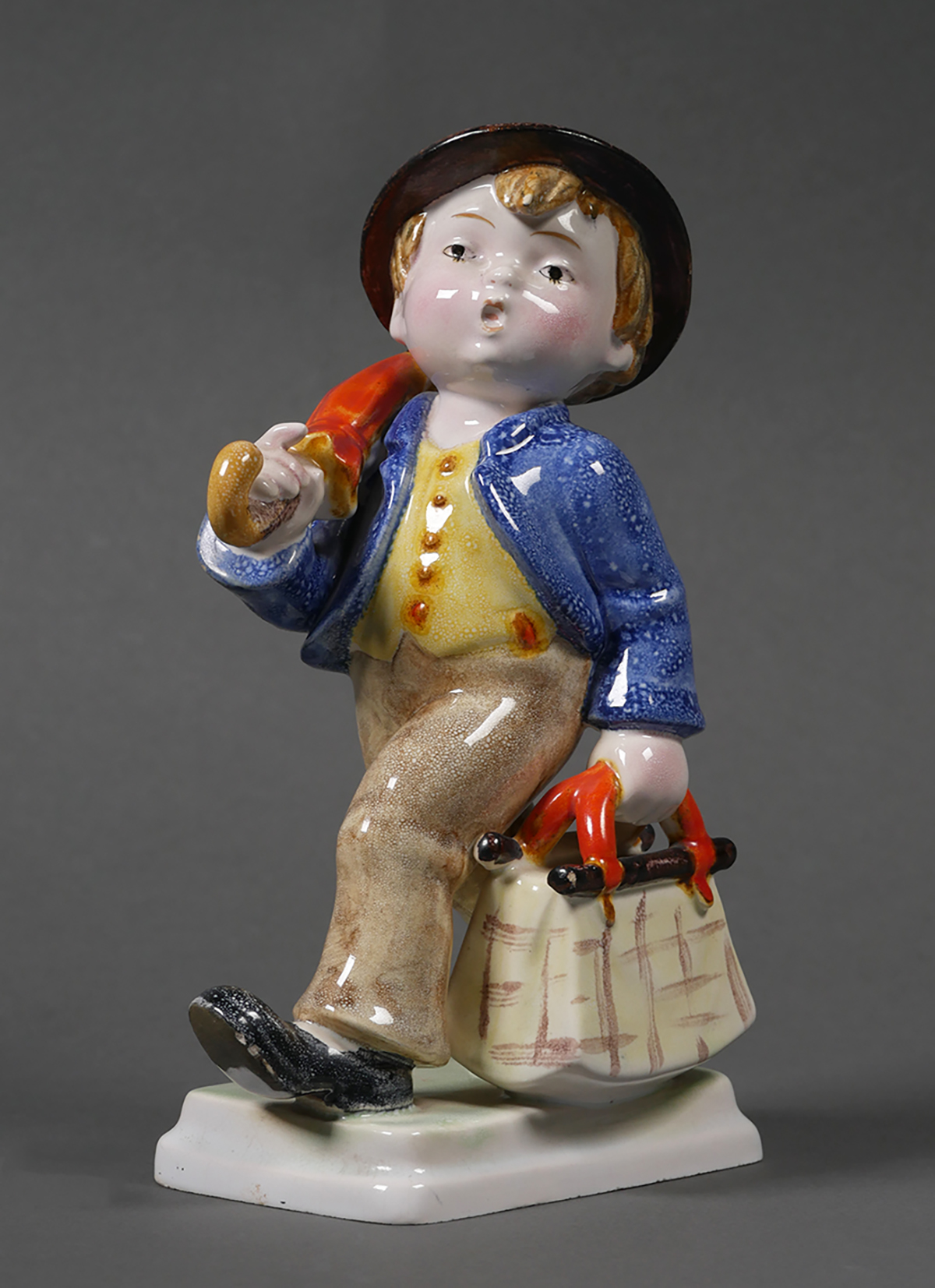 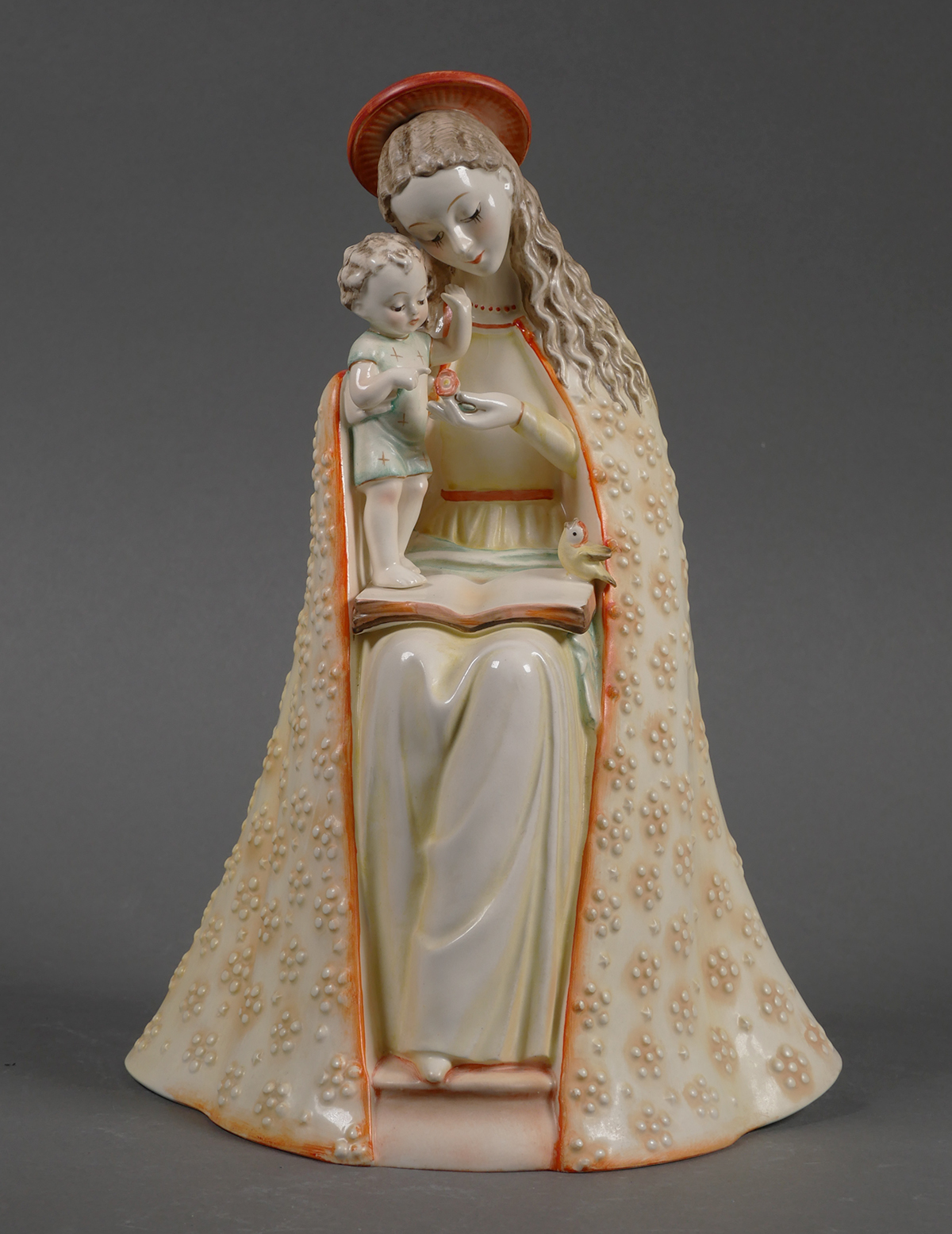 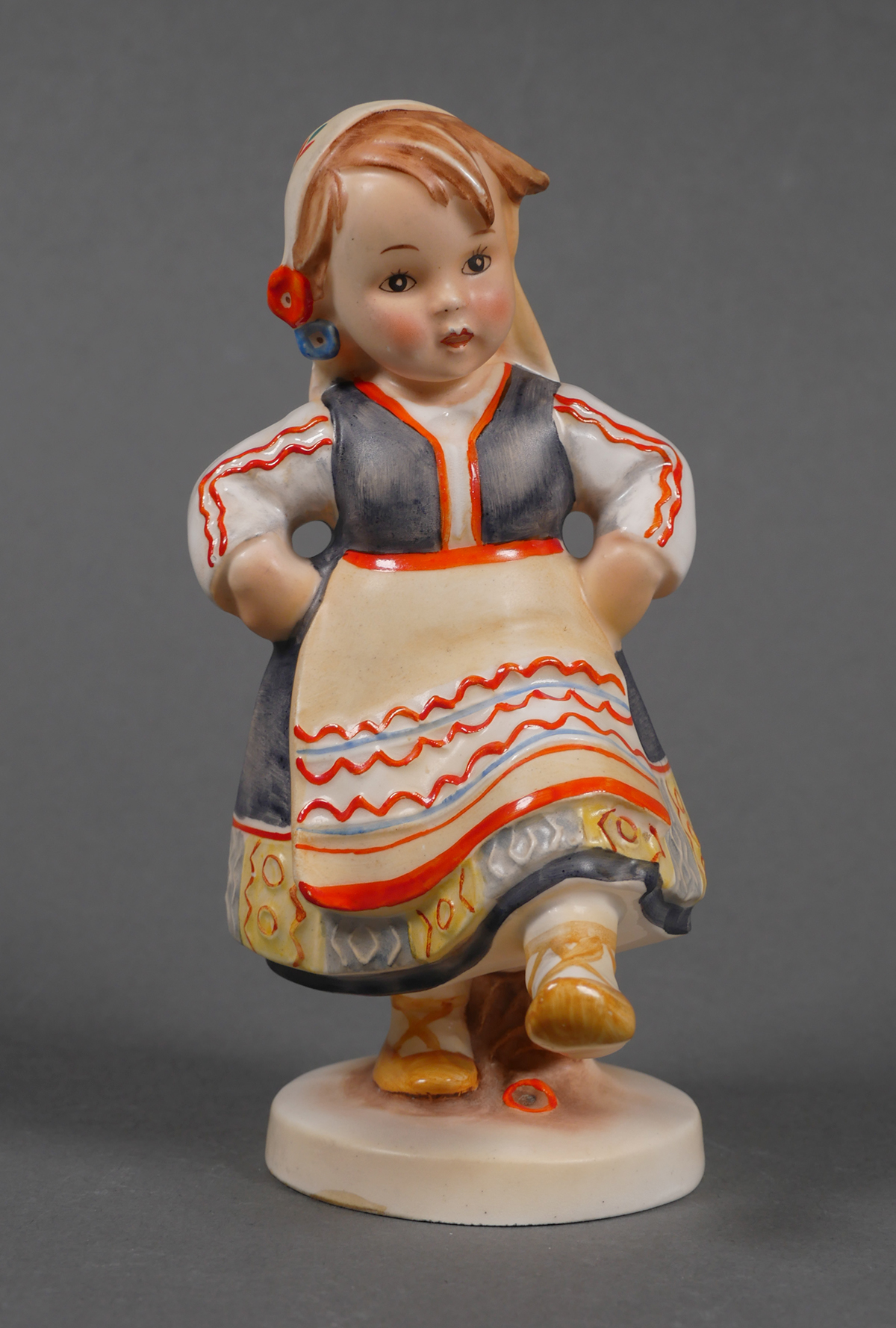 Online bidding available at the links below. Phone bids (greater of $100 or posted opening bid) and absentee bids accepted; please complete the form below. Phone and FaceTime previews available week of sale.

PLEASE NOTE OUR TERMS REGARDING INVOICES, PAYMENTS AND SHIPPING. When you register to bid through any of our venues, you agree to our terms. For this sale only, all lots will need to be shipped by your own arrangements.

Use the links below to bid in our current auction