Preview Saturday's auction online or at the gallery
catalog at www.blackwellauctions.com ...

Preview Saturday's auction online or at the gallery ...

15 0
This error message is only visible to WordPress admins

There has been a problem with your Instagram Feed. 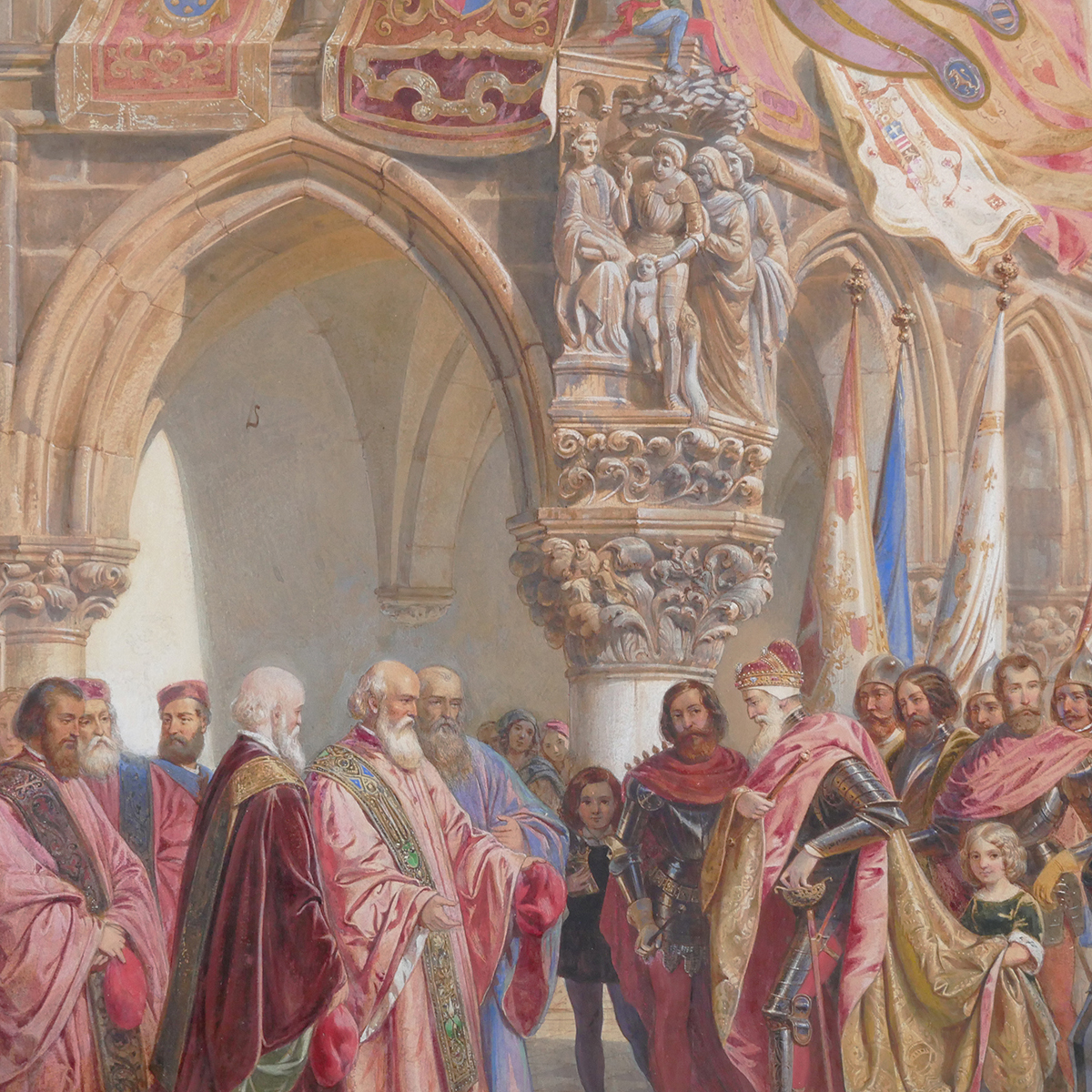 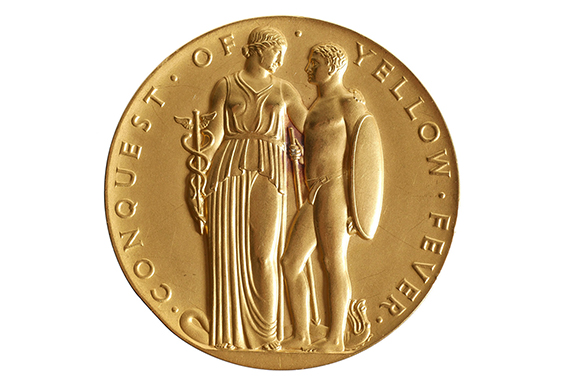 The Congressional Gold Medal is the highest civilian honor bestowed by the government, equal to the Congressional Medal of Honor and the Presidential Medal of Freedom, but far less frequently awarded. The medal, awarded by an act of Congress, has been given out only 173 times, versus 647 Presidential Medals of Freedom. (More than 3,500 Medals of Honor have been awarded.) Each Congressional Gold Medal is created by the U.S Mint, and its design is unique to the honor bestowed on the recipient. The first one was awarded by the Second Continental Congress to George Washington. The list of other recipients is a veritable who’s who of American history.

“Blackwell Auctions has been wonderful to do business with: very professional and very efficient in the handling of inventory and the disbursement of funds.”