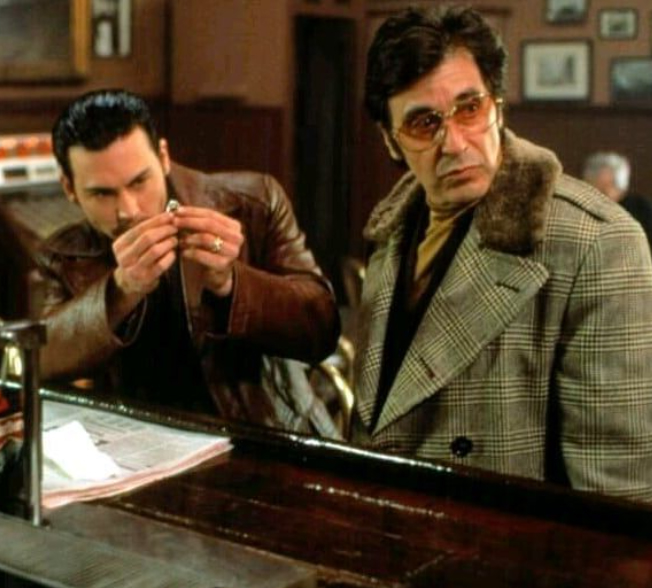 Many years ago, I spotted an eBay listing for a signed copy of Little Women by Louisa May Alcott. It was an old book, to be sure — a late 1890s printing. Anyway, I wrote to the seller and said that, prior to bidding, I really needed to know 1) the condition of the spine, 2) the condition of the page edges, and 3) the name of the medium who conjured Alcott a decade after her death to get her to autograph the book.

If only it were always that easy to spot a fake autograph.

I understand the appeal of collecting signed memorabilia. Over the years, I’ve had the pleasure of owning hundreds of signatures of U.S. presidents, Hollywood celebrities, musicians, authors, scientists, military heroes, world leaders and other famous people. It’s a little like meeting them in person, even if they’re long gone. And the more desirable and scarce the signature, naturally, the more valuable the piece tends to be.

But as it is with any area of collecting, when something goes up enough in value, fakes start oozing their way into the market.

For example, U.S. presidents as early as the mid 19th century employed secretaries who’d sign documents on their behalf, some even mimicking the president’s signature style. If you think about it, between land grants, military commissions and the dozens of other kinds of documents that needed signing, what president would have had the time to get to them all?

As well, Hollywood celebrities inundated with fan mail often had help from family members or secretaries. Famously, actress Jean Harlow rarely signed anything. Her mother did most of the handwritten replies to fans. And much (if not most) of Ronald Reagan’s early handwritten material — after his film career garnered him a steady stream of autograph requests — was penned by his mother, Nelle.

Then there’s the dreaded “clubhouse” signature. A sports fan hands a baseball to a bat boy or someone employed by the team. They disappear into the locker room, then emerge with the piece, which bears the signature of the fan’s hero … but the signature was penned by someone else. I once had a baseball bat signed by a dozen Negro League greats. When I had the bat authenticated, all the signatures were found to be real except for Jackie Robinson’s, which was deemed a clubhouse signature. As a result, the well was poisoned, and the bat sold for far less than it would have had the fake Jackie not been applied.

This same scenario often happens with music or Hollywood signatures: A staff member walks backstage with the fan’s photo, pulls out a marker and scribbles the star’s signature on it, then comes back out and hands a fugazi to the elated fan.

I could write about Autopen and pre-printed signatures, but you get the idea.

The problem with these scenarios is that those fakes — while they were likely not created in order to cheat people out of money — are often sold later as authentic by sincere, if misinformed, collectors and dealers.

But there are straight-up malevolent fraudsters out there, too, who create fake signed memorabilia because people will buy it. An early 2000s FBI undercover sting called Operation Bullpen, which resulted in more than two dozen convictions and the seizure of some $10 million in forged memorabilia, found that — at the time — at least half of the sports autographs on the market were forgeries. By some estimates, as much as 90 percent of celebrity signatures are fake. Nine in 10. That’s a little terrifying. And a so-called COA or “certificate of authenticity” is often not worth the paper it’s printed on.

There are three companies, though, whose opinions of authenticity are generally trusted by collectors: James Spence Authentication (JSA), PSA/DNA and Beckett. (There are trustworthy companies that issue COAs, such as Upper Deck Authenticated, but they are not third-party authenticators.) So if you’re purchasing an autographed item with a cert or letter from one of these outfits, at least you’ll know that it’s been reviewed by experts in the business of detecting fakes.

A few years ago, someone tried to sell me a Babe Ruth signed baseball, complete with a PSA/DNA letter of authenticity. He contacted me by phone and gave me a long story about how his dad had been a collector blah, blah, blah … and by the grace of God, I happened to be in a good friend’s antiques shop an hour or so before I was set to hand the fellow $2,000.

Maybe this is why auctioneers and antique buyers tend to be a skeptical lot. We’ve all seen fake autographs, fake coins, fake paintings, fake Rolexes, fake Louis Vuitton bags, fake gold and fake everything else. We’ve dealt with honest, sincere people who just didn’t realize they had a fake, as well as duplicitous thieves trying to cheat us.

A side note: Occasionally Blackwell will sell a signed item without third-party authentication, but we will guarantee the authenticity of the piece with the additional offer of a full refund not only of the purchase price and shipping, but also of all authentication costs should the buyer send it to PSA/DNA, Beckett or JSA and it is returned as not authentic.